Thank you to those who have commiserated over my computer problems. Unfortunately, the keyboard glitch continues. From everything I've read, that is a common Asus problem. I told the computer repair owner that I had been thinking of getting a new computer, until I used Hubby's new HP laptop a few times. It feels so flimsy. She agreed and said the only way to get a good laptop now was to get one of the high end ones. Either that or rebuild an older one. So, as annoying as the keyboard thing is, I guess I'll keep this one until it crashes.

I have had a very good week, and not just sewing, although that was good too. Since early 2016, I have been seeing a retina specialist on a regular basis. First it was every few weeks, than every month, every three months, etc. At Friday's appointment, he told me there has been no change with my retina or macula, and I don't have to see him again for a year. A year! I also feel that my thyroid eye disease is going into remission, or maybe already in remission. I haven't noticed any worsening in almost a month. I'm hopeful that the swelling and protrusion will go down on their own so I don't have to have orbital decompression surgery. It will be nice to have a life without thinking about this all the time.

Work on the house is moving right along. I need to be out there right now staining trim, something I don't enjoy but don't hate either. It's not as bad as painting, which I also need to do. Because Hubby is out there working alone right now, I'm going to get right to the reports, which haven't changed much. Another good week of stitching, and I have decided to buy a set of sheets to back my Depression Block quilt. Hubby likes the feel of the higher thread count, especially on pillowcases. I'm just not sure how to include that yardage in my count. Any ideas? 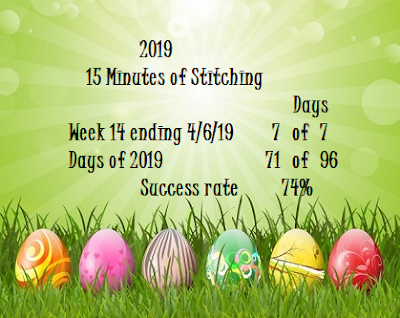 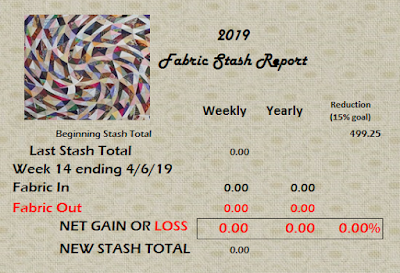 Linking to:
15 Minutes to Stitch at Life in Pieces
Sunday Stash at QuiltPaintCreate Your comments make my day and I look forward to visiting your blog too! If you are a no-reply blogger and don't have your blog on your profile, could you write it in your comment so I can visit you? Thanks! Due to a recent spamming problem, comments with links and unidentified anonymous comments will be deleted. 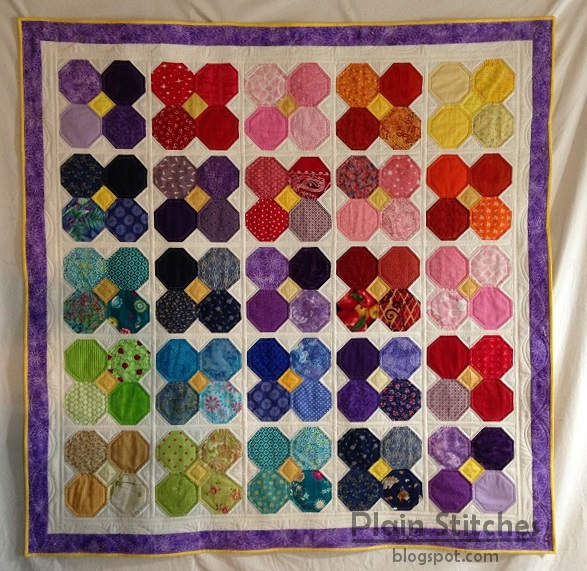 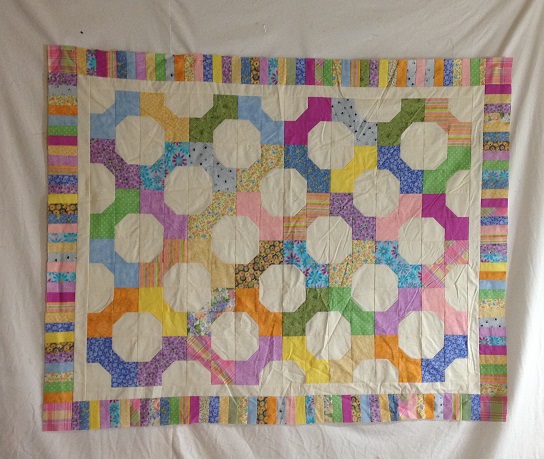 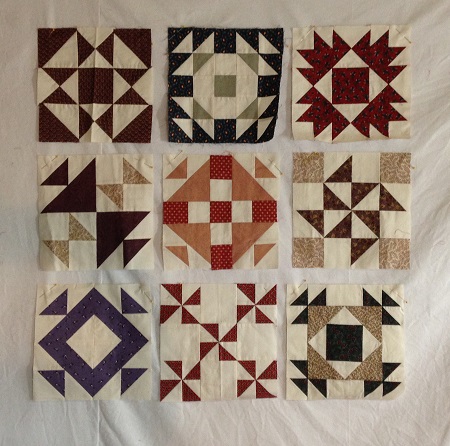 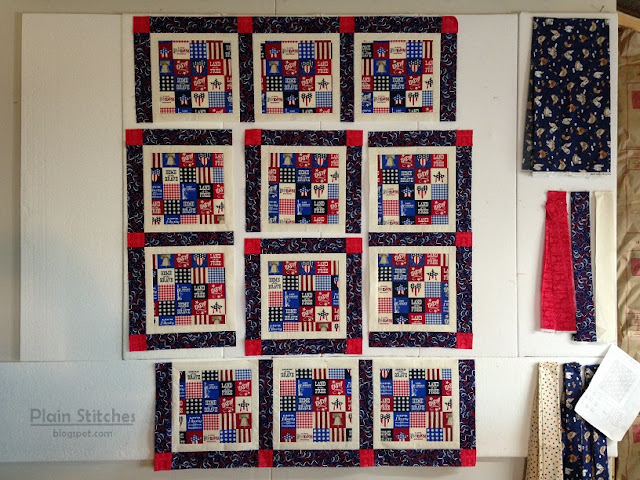 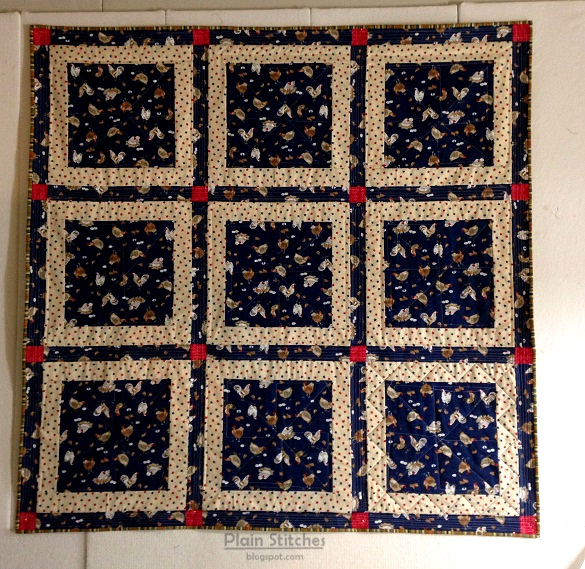 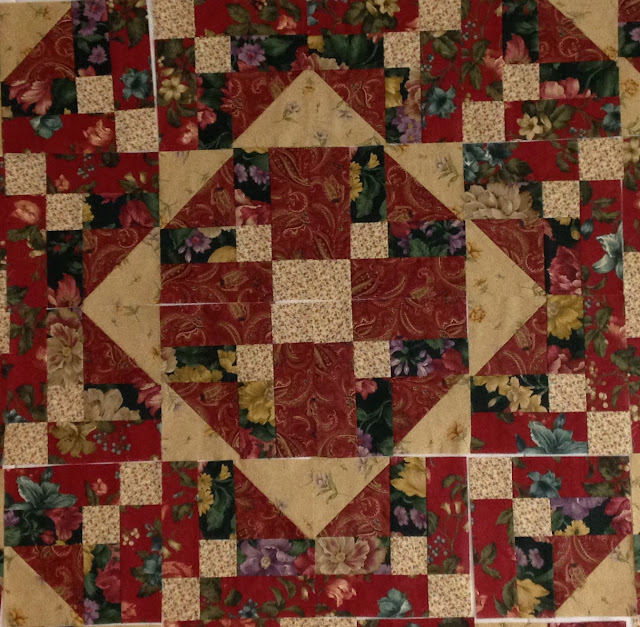 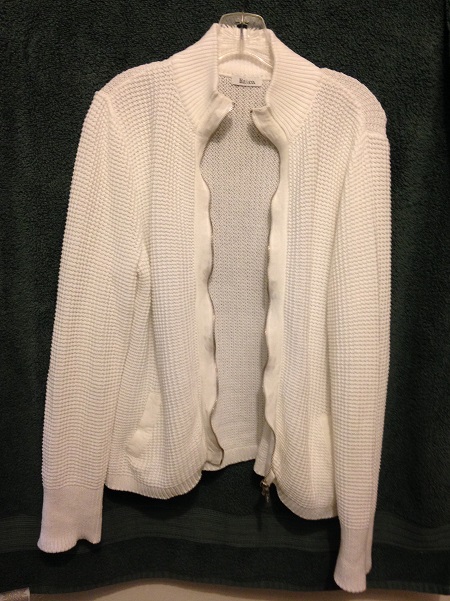 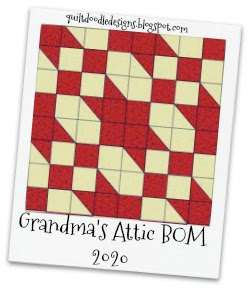 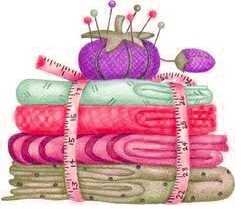